Lethe Runs over the Screen. Sid Iandovka and Anya Tsyrlina at Rialto6, Lisbon 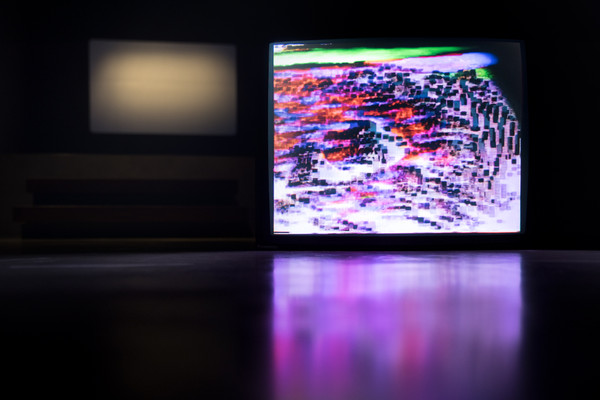 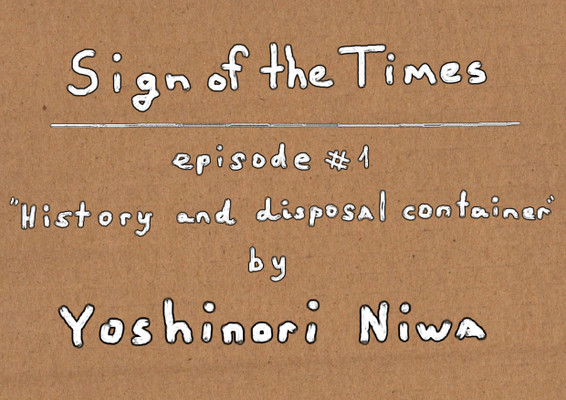 Виктор Белозеров
In Search Of The Bus: Travel and Communication. Interview with TOMIMOTRAVEL 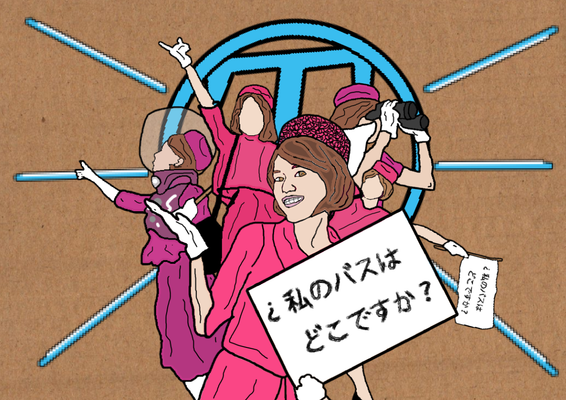 Виктор Белозеров
Interview with Anton Vidokle. “Citizens of Cosmos” and cosmism in Japan 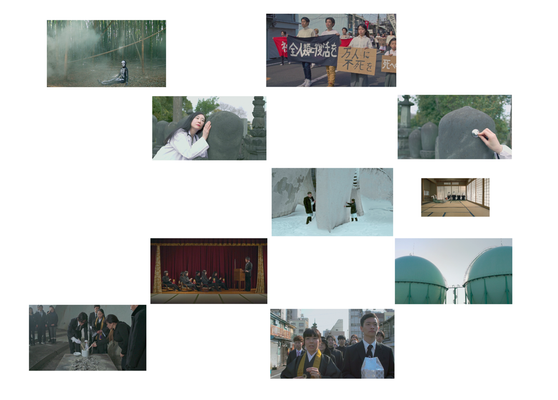 Michael Goldberg. The Father of Japanese Video Art Who Became Its Grandfather

Виктор Белозеров
The first part of the interview with Michael Goldberg. Video art in Japan and Canada. The Origins of Japanese Video Art: Persons and Events 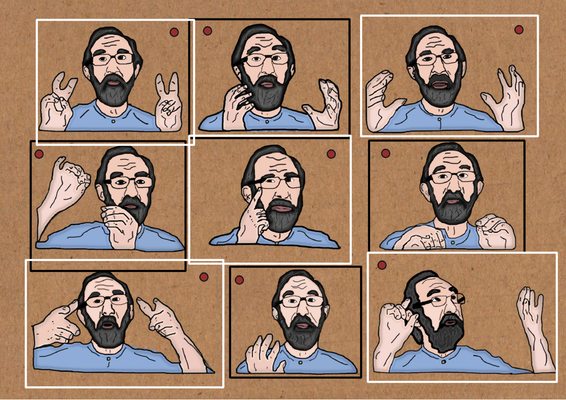 AAA Cargo: an interview with Solveig Suess and an online screening of her film 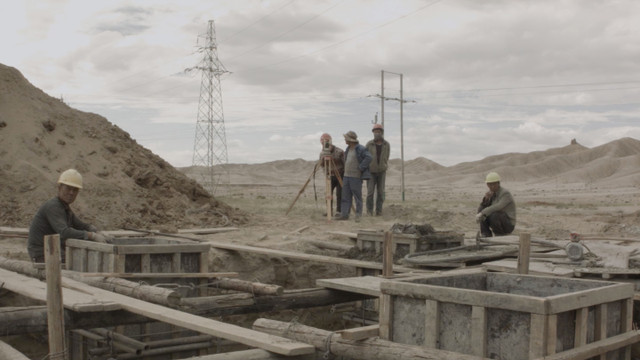 Her Right: a Public Talk with Saodat Ismailova, Marianne Kamp, and Chloé Drieu

Anna Pronina🔥
A public talk with Saodat Ismailova, Dr. Marianne Kamp, and Dr. Chloé Drieu, who discuss the history of women’s issue in Central Asia, the Hujum campaign, and its consequences 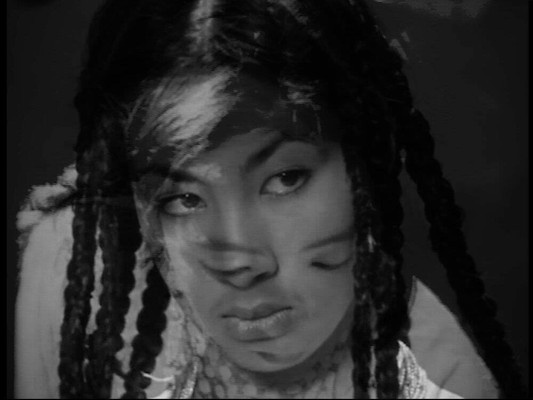 A Passage: an interview with Pejvak collective and an online screening of their film 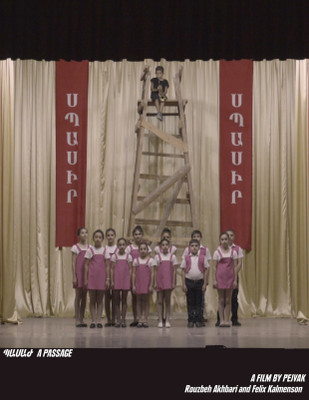 Invisible Hand of My Father: an interview with Giorgi Gago Gagoshidze and an online screening of his film