George Wainwright
On rotten tomatoes Flee received 98% positive reviews from critics and 92% from the audience, which shows that the film was enjoyed by almost everyone. There is a very lively and accurate message a… 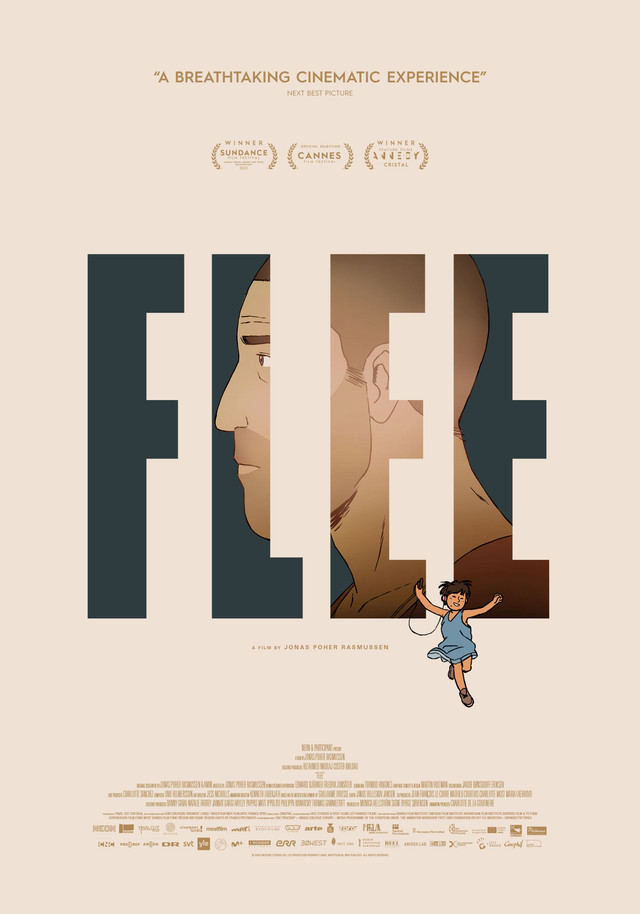 Review of the film “Get out”, 2017. Horror, thriller, detective. Directed by Jordan Peele.

George Wainwright
After reading the script, it became clear why most people loved the film and why critics wrote of the film that “it can”t help but like it'. First of all, Jordan Peele has given a sharp social… 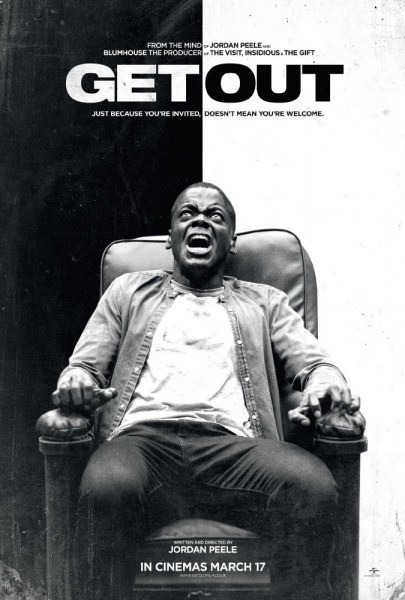 George Wainwright
Alina, similar to the French photographer Antoine d’Agata, captures the interaction between doctors, patients and nurses on the front line, where a lot of hard work is done
Art

George Wainwright
Alina Saffron, an art photographer from St.Petersburg, brought a fresh perspective to the artistic side of the anatomy subject and showed it not only has vital function, but can translate beauty